Artist Asperger graduated in the Faculty of BBAA of Murcia in 2016. He has participated in numerous exhibitions in his hometown, both individually and collectively. It stands out his collaboration in the Art Fair of Monaco “Art Tentation Monaco” in 2016 through the Gaudí Gallery established in Madrid. In 2017 he held his last solo exhibition at LOFT 113 showing his most recent works, among which are some of those selected in the CreMurcia Contest of the last two years. He has been interviewed in several media, among them the radio, in which he has not only talked about his work but also about his life with Asperger’s syndrome. He has recently been a speaker at the XIX National Congress of TEA – AETAPI. 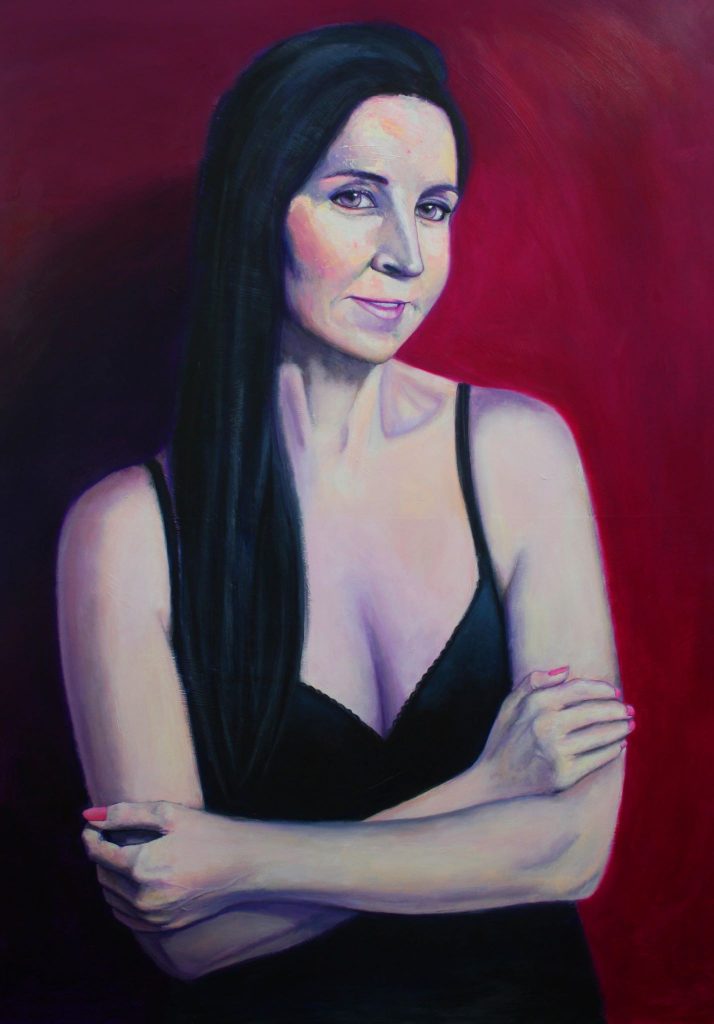 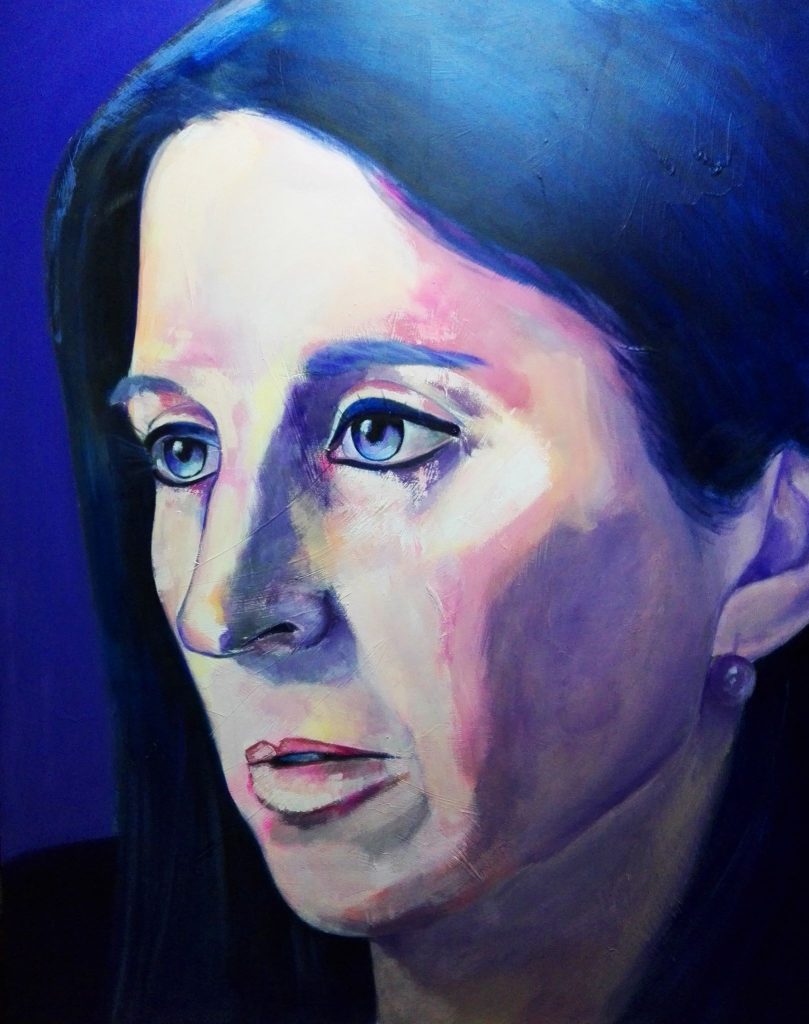 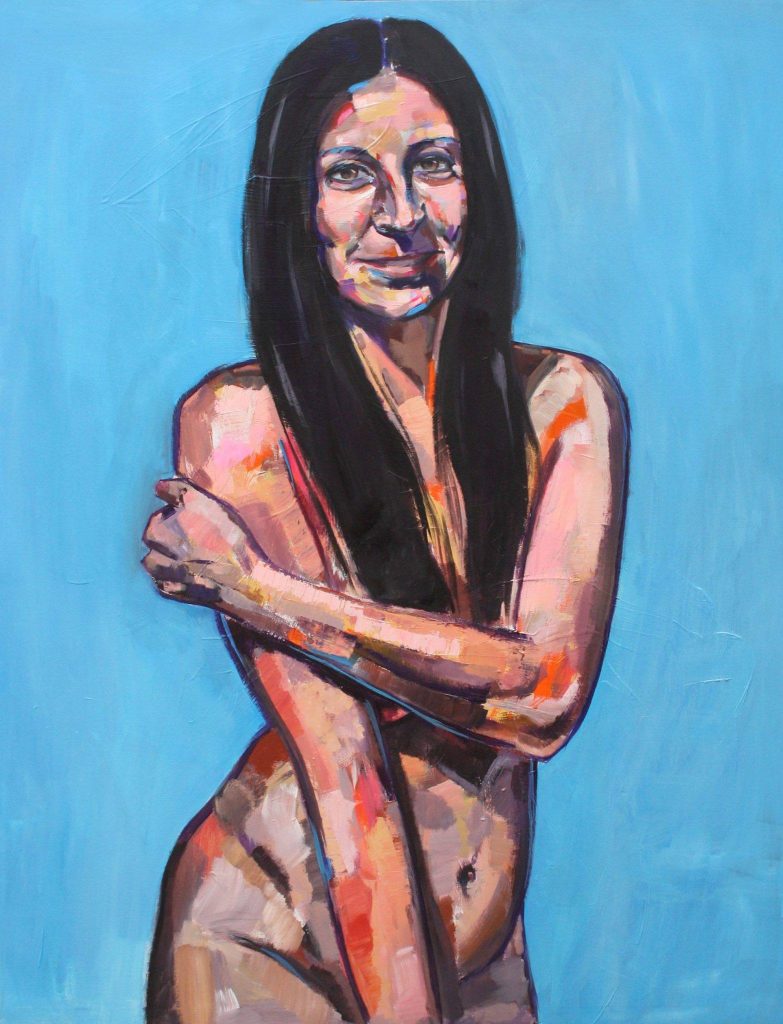 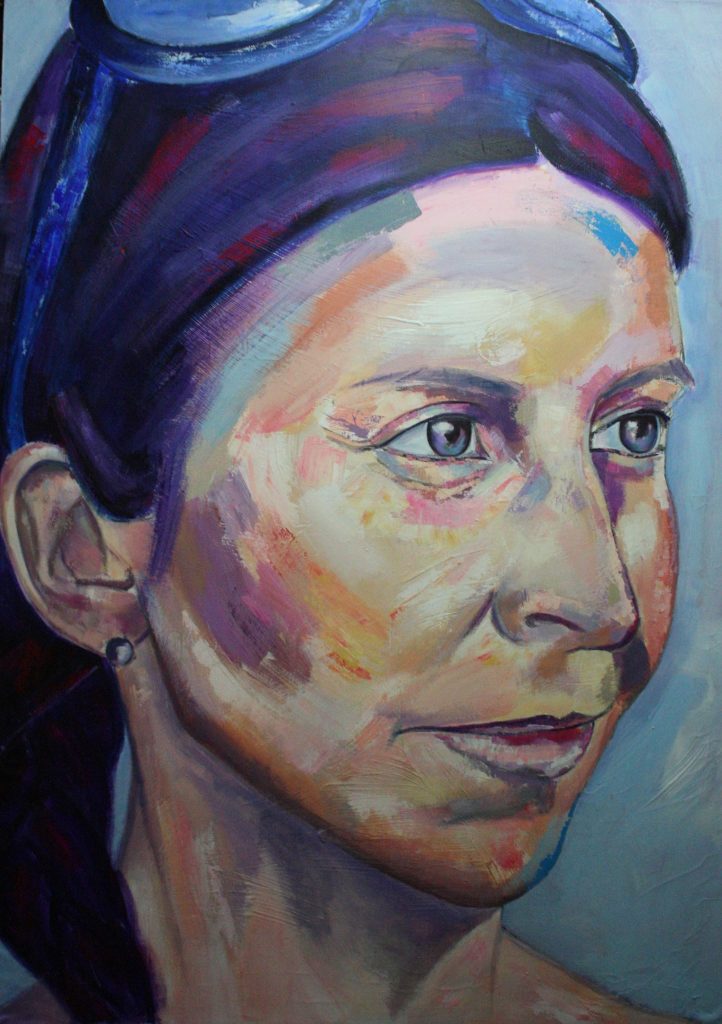 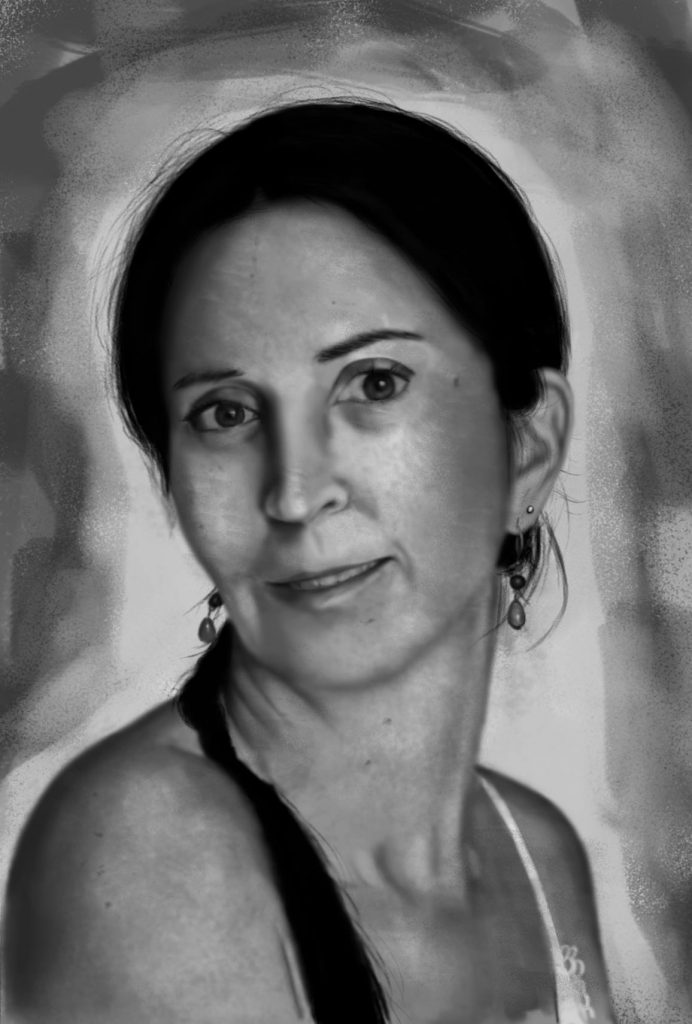 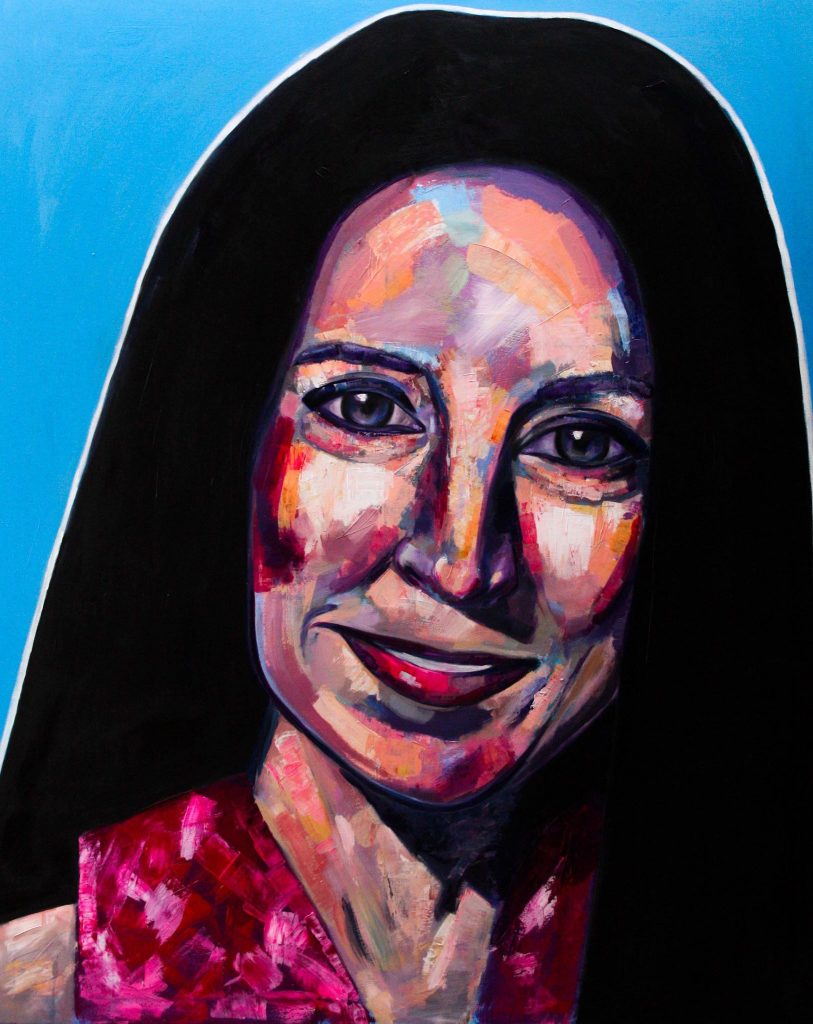 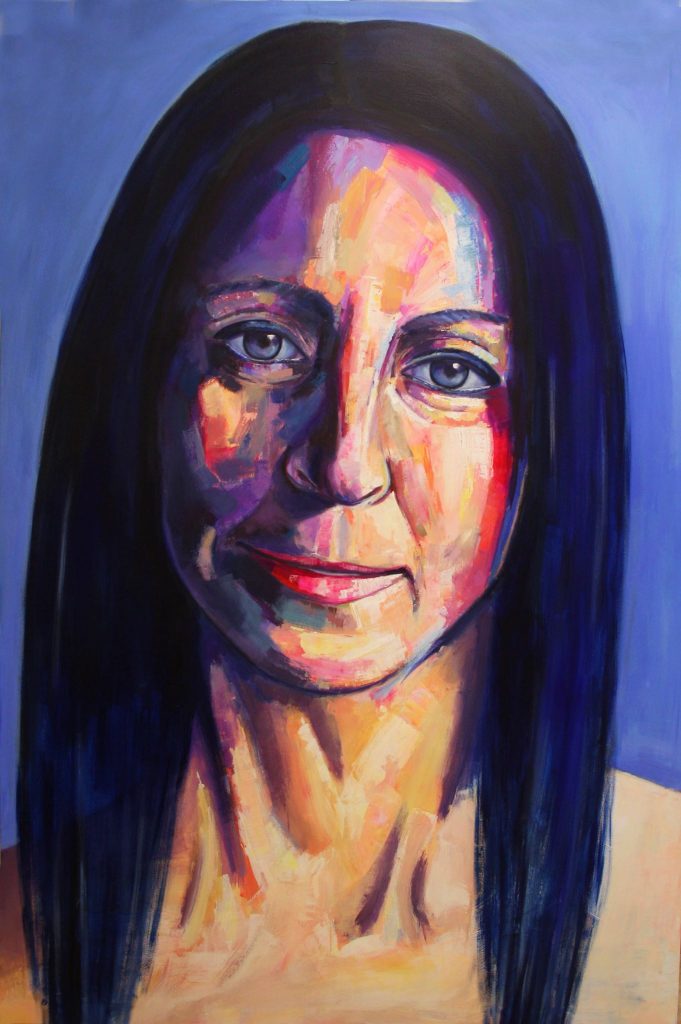 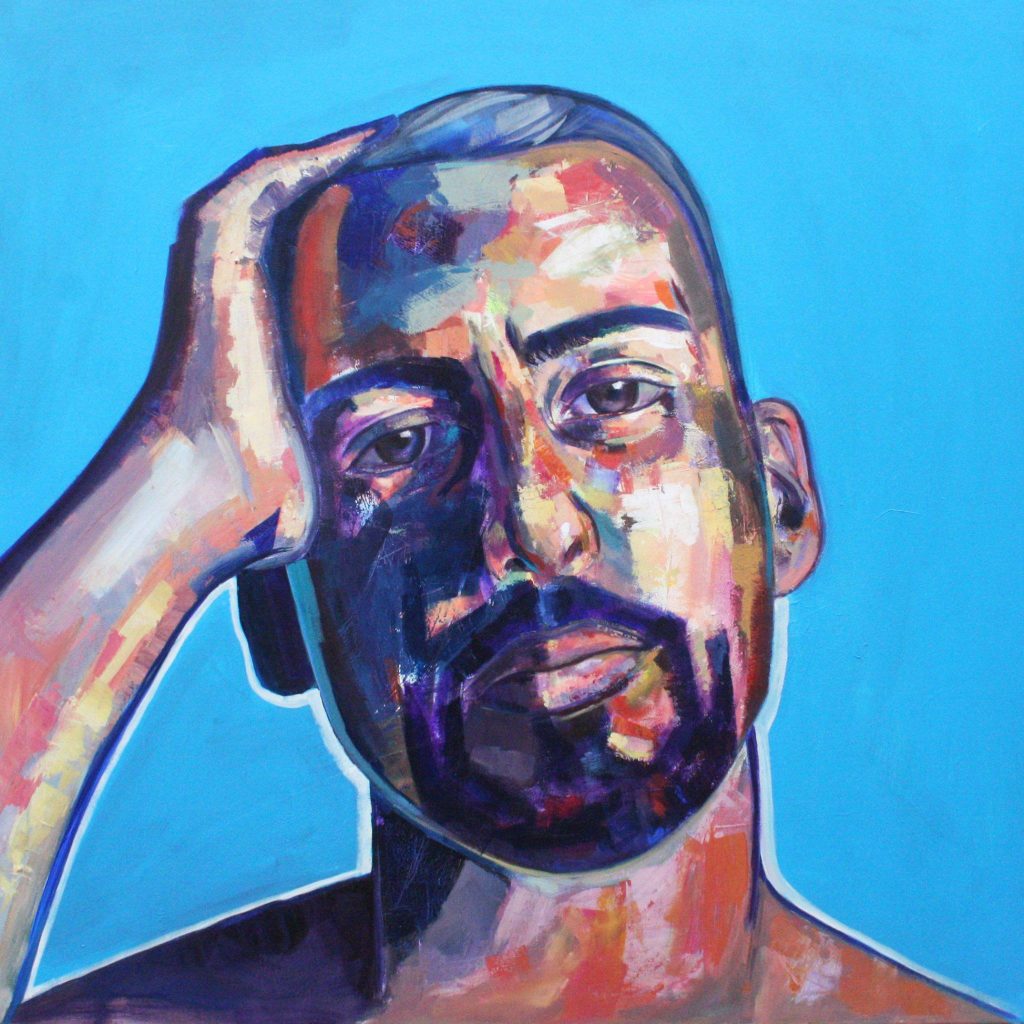 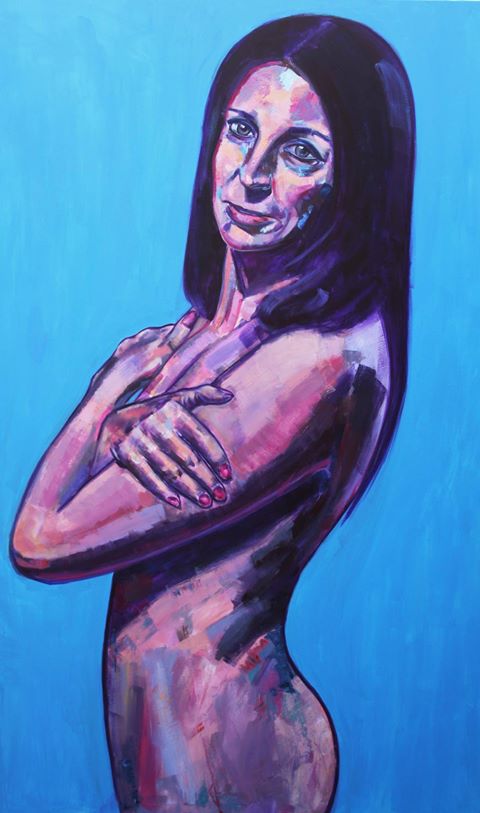 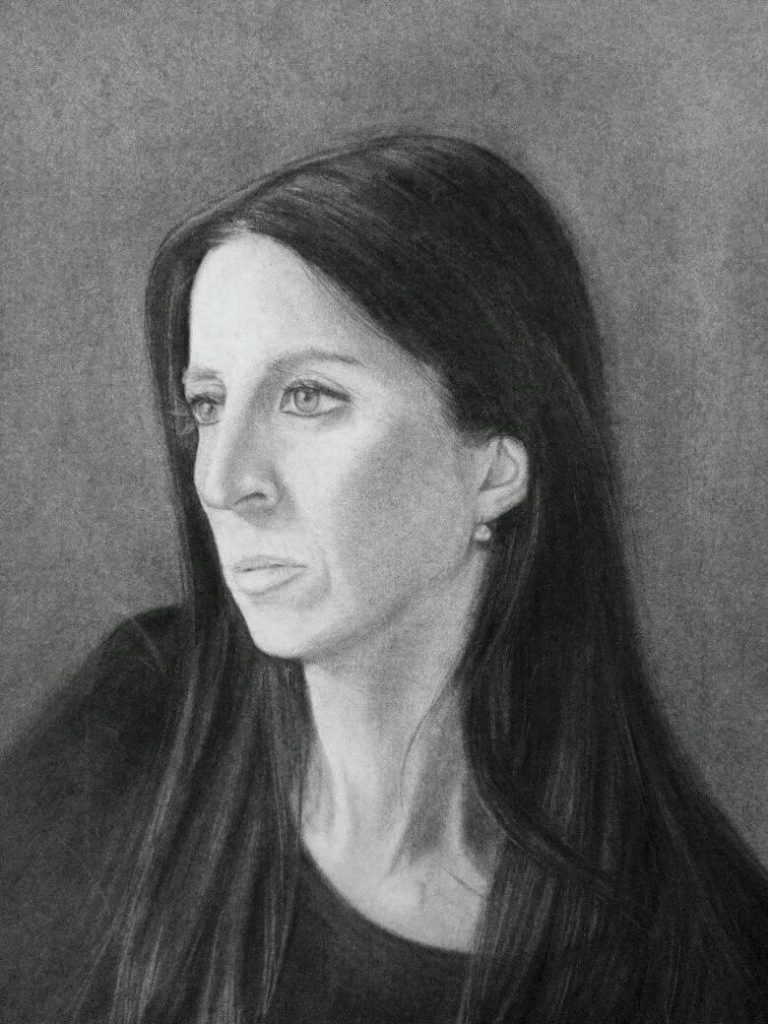 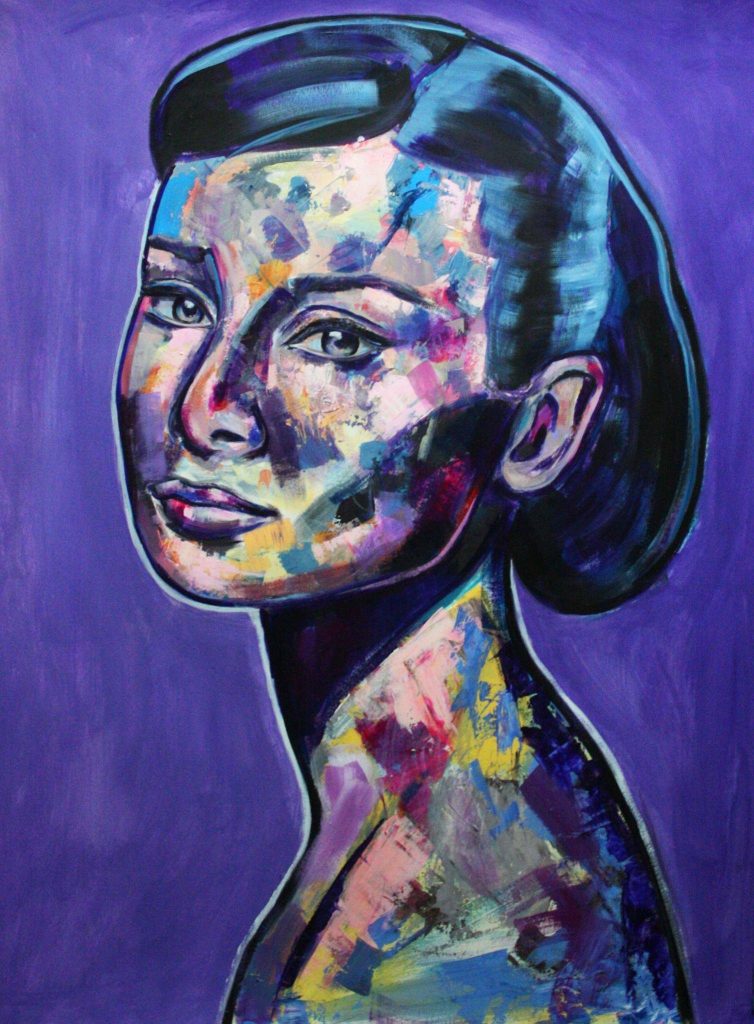 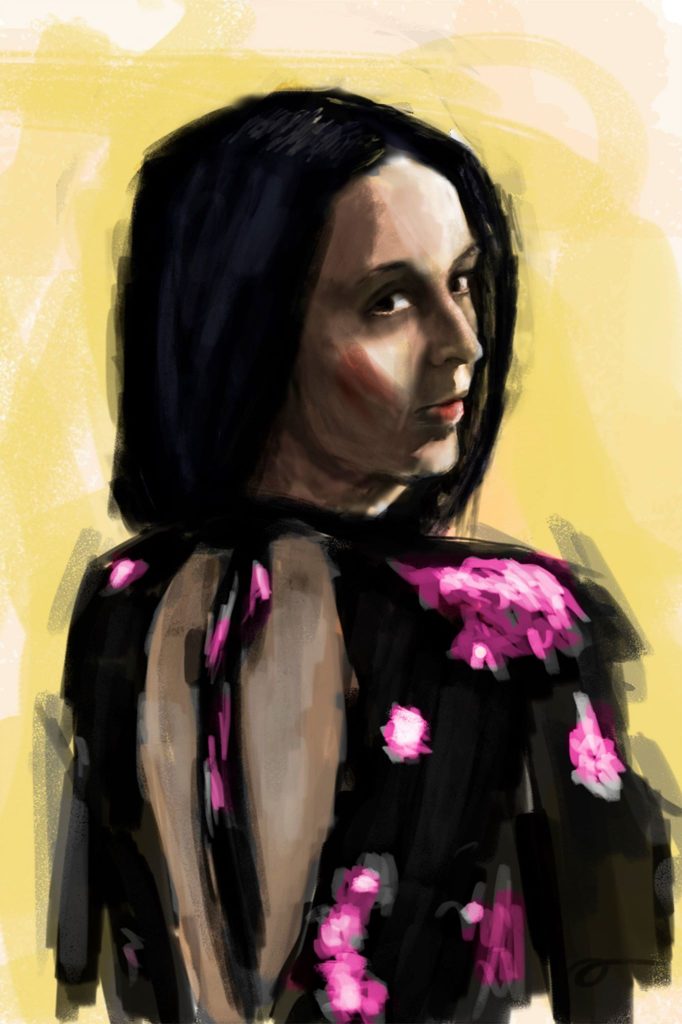